Yesterday after church I was approached by two women. One asked for prayer for her friend, who was just new to our church. I asked them where they were from, just out of curiosity.  Or maybe it was just to make small talk before I asked what they needed prayer for.

“Cuba,” she replied.  She then went on to explain about her friend’s need for her employer to renew her work visa. They want to send her back to Cuba, but she wants to keep working here. She was telling me in English because her friend wasn’t able to. It then dawned on me that Spanish was their native language. That accent didn’t come from Kerala or Karnataka, from Malawi or Martinique, from Bangladesh or Botswana. It came from someone who spoke Spanish.

As I prayed, I wept. I was standing hand-in-hand with someone from the other side of the world, my side of the world. She felt not only like a sister in Christ, but also a geographical neighbor. Cuba is just a stone’s throw from Florida (actually 90 miles). Perhaps I also wept because, even though I grew up in Los Angeles county, I never learned Spanish enough to converse with her. I felt sad I couldn’t pray for her in Spanish.

Another thing. I believe in all my years, I had never before met a person who was still from Cuba. I’ve only met Cuban Americans, people born in America or those who left communist Cuba and made a new life in the US. In my lifetime, those Cuban Americans have not been welcome in their native country. (Now, thank God, after the recent changes perhaps they can now go between the US and Cuba, if they so desire.)

After this experience, I was struck again with the awesomeness of this place. I’m humbled that I can be here, praying and worshiping freely with my sisters.

This place where Muslims, Hindus, Christians, and more live together, worshiping legally and without persecution. This place where dozens and dozens of nationalities come together and live in peace. 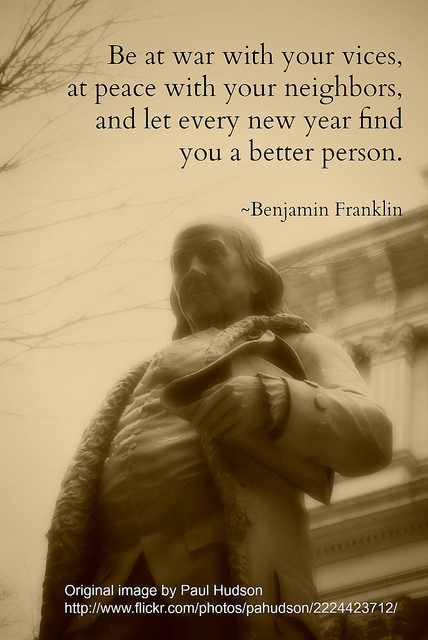